The process of distillation removes several contaminants, known and unknown. It involves a natural process that mirrors the hydrologic cycle. AquaNui Water Distillation Systems remove inorganic, organic, radioactive, and biological pollutants. Distillation produces clean, refreshing water for you to drink, cook with, make ice and baby formula, and even use for your iron, humidifiers, and CPAP machines. There are many great uses for distilled water. 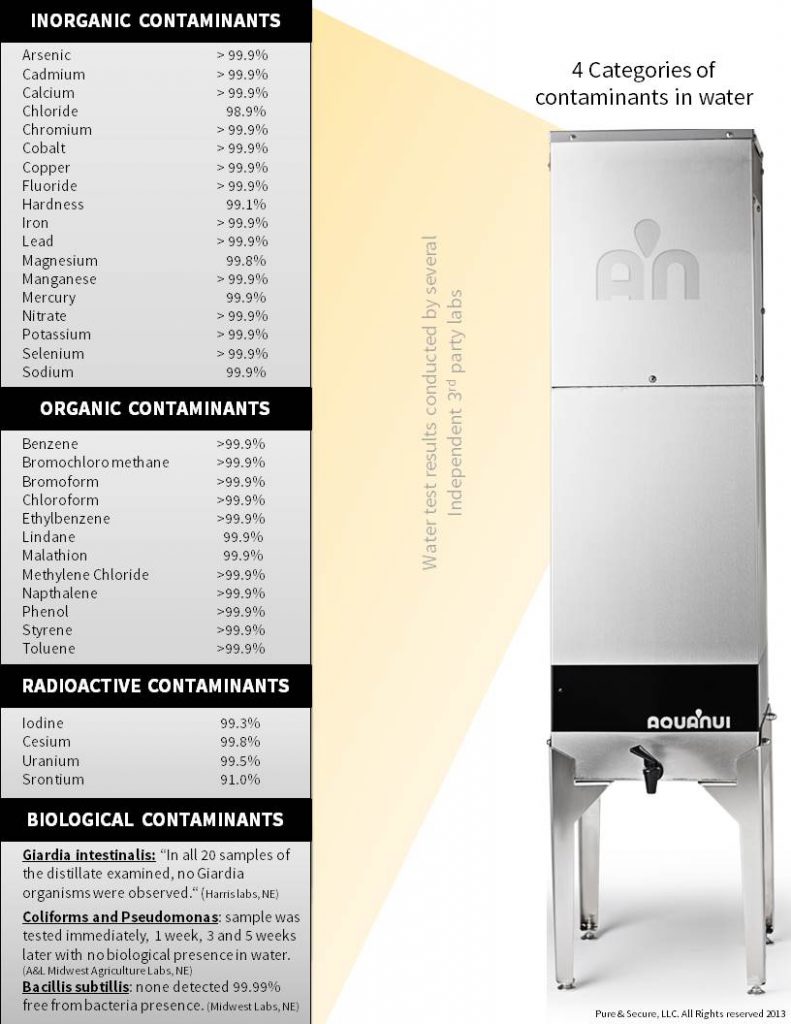 How to Remove Arsenic in Drinking Water

Long term exposure to arsenic can lead to cancers of the bladder, liver, skin, kidneys, lungs, prostate and skin. It can also lead to endocrine effects like diabetes, neurological, immunological, pulmonary and cardiovascular problems. Additionally, it can cause cognitive problems for children and it has been linked to poor circulation in feet and lower legs. [read more about arsenic in tap water] 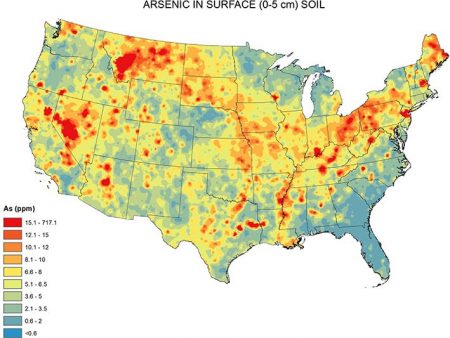 How to Remove Bacteria in Drinking Water

How to Remove Chlorine from Drinking Water

One problem with using chlorine is that it can react to naturally occurring organic compounds.  These compounds are known as disinfection byproducts.  Unfortunately, some of these byproducts may be carcinogens as well as genotoxic.  While the Environmental Protection Agency, EPA, regulates the amounts of contaminants in water.  While chlorine is added to the water, it is still considered a contaminant. [read more about chlorine in tap water]

How to Remove Fluoride from Drinking Water

One of the biggest issues with putting fluoride in drinking water, by adding it to the public’s water, is that the amount is not tailored to a specific person’s intake, size, or weight. The Department of Health and Human Services says that the optimal level of fluoride in community water systems is 0.7 parts per million, and they warn that any less might not prevent tooth decay. However, this number is focusing on the population as a whole, and it fails to recognize the people who, for various reasons, need less .[read more about fluoride in tap water]

How to Remove Lead from Drinking Water

The Environmental Protection Agency (EPA) estimates that drinking water can make up 20 percent or more of an adults total exposure to lead. Infants who consume mostly mixed formula can receive 40 percent to 60 percent of their exposure to lead from drinking water. When the level of lead in a child’s blood is 5 micrograms per deciliter (µg/dL) or more, the Centers for Disease Control and Prevention (CDC) recommends that public health actions be initiated. Lead is one of a few metals (besides calcium) that persists in the human body and elsewhere in nature. [read more about lead in tap water] 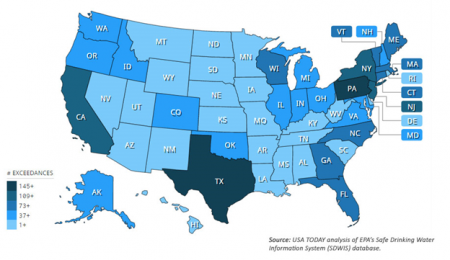 How to Remove Nitrates from Drinking Water

Nitrate levels in drinking water can also be an indicator of overall water quality. Elevated nitrate levels may suggest the possible presence of other contaminants such as disease-causing organisms, pesticides, or other inorganic and organic compounds that could cause health problems. When anaerobic bacteria “steal” an oxygen atom from a nitrate ion, it produces a new smaller ion call nitrite (-NO3).  Agricultural practices have been linked to elevated levels of nitrates in drinking water. Although any well can become contaminated by nitrates, those that are shallow, poorly constructed, or improperly located (near cattle lots for example) are more susceptible to contamination. [read more about nitrates in tap water]

How to Remove Pesticides from Drinking Water

Drinking water contaminated with pesticides is an ongoing problem for many people. “World pesticide expenditures totaled more than $35.8 billion in 2006 and more than $39.4 billion in 2007.” (Pesticide Industry Sales and Usage Report) Pesticides are found in a majority of U.S. households with 78 million out of the 105.5 million households indicating that they use some form of pesticide.  With such widespread use by homeowners and farmers, it is easy to see how pesticides can seep into the water supply. [read more about pesticides in tap water] 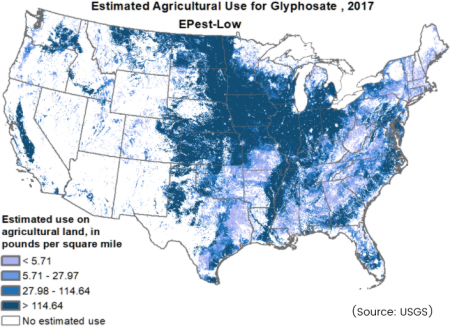 How to Remove Uranium from Drinking Water

Health effects of ingested uranium are due to chemical effects and not to radiation.  The organ most effected by uranium is the kidneys.  In studies done on rats, uranium is absorbed into the muscles, skeleton, blood, lungs, liver and kidneys.  The half-life of uranium in humans under normal conditions is between 180 and 360 days.  Researchers at the University of New Mexico and Tufts believe that there can also be long term genetic and reproductive damage from long term exposure to uranium.  Not only is drinking water with uranium potentially dangerous, but eating root vegetables grown with contaminated water may also be harmful.  Most believe that bathing or showering with this water is not a health concern. [read more about uranium in tap water] 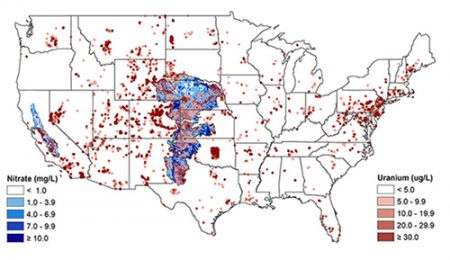