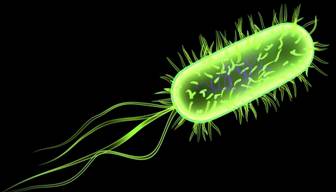 In Bangalore India, senior citizens in the City recall with much nostalgia how they drank water from the lakes in the City, and how the existing ones have turned into cesspools. Lake pollution contaminates the groundwater, which is one of the main sources of water for Bangaloreans. Despite daily testing of water supply, the complaints about water pollution continue to pour in. This is mainly due to the crisscrossing of sanitary and water lines. Such incidents are reported from the slum areas due to pipelines laid erratically by the consumers. Old and corroded sanitary lines only add to the problem, triggering health and hygiene related issues on a large scale.

Mr. Balasubramanian, former additional chief secretary, after running lab testing of the Banglamore Public Health Institute and the Department of Mines and Geology,  notified the public that 52% of bore well water and 59% of tap water in Bangalore is not potable and contains  8.4% and 19% Escherichia coli (E coli) bacteria respectively. External pollutants are mainly responsible for the groundwater contamination. According to Balasubramanian, there are about 312,000 bore wells in Bangalore, from where about 80 million gallons of water are drawn every day. The drawal of underground water is 3.7 times more than the recharge from 900 mm of  Bangalore’s  annual rainfall. This is the reason why the bore wells have gone down to depths of 1,000 feet and beyond. 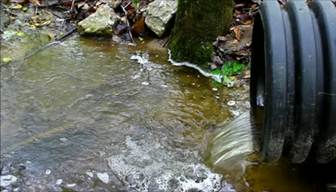 There is another disturbing fact. As many as 600 lakes in Bangalore Urban district have turned into sewage tanks, according to ‘Excreta Matters’, a report by Centre for Science and Environment, Delhi, 2011, a study that covered 71 cities in India. The sewage water contaminates the groundwater and percolates into the borewells. In 2011, a report on groundwater contamination in Bangalore, unveiled this startling discovery: Of the 3,000 samples collected, nearly 31 % was not fit for potable purposes. In places such as the Peenya Industrial Area, heavy metals, including chromium were found alarmingly high at 572 milligrams/litre (mg/l), much beyond the desirable limit of 0.05mg/l. Over 250 small industries related to surface treatment, including electroplating, anodising, powder coating and degreasing in Peenya were draining out toxic effluents directly into the storm water drains.  The effluents have percolated into the aquifer and contaminated the borewell water that turned greenish yellow.

“The water is considered carcinogenic and cause major health hazards including skin eruptions.”

Distillation is the  best water treatment for those conditions. But not all distillers are equal. Most small plastic counter-top distillers from China boil the boiling tank dry and the heating is terminated by a thermal switch.  But in the short time after all the water is evaporated from the Chinese made boiling tanks, the heat is still being applied and the temperature in the boiling tank can surge to many hundreds of degrees thus vaporizing some chemicals along with the steam, that a good distiller would remove. 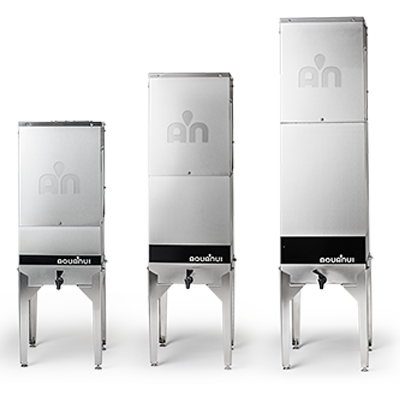 The AquaNui distillers are different from most Chinese distillers which boil dry to complete the batch.  The AquaNui is designed so the power is cut off while the heating element is still covered by water. This means the temperature never exceeds 212 degrees Fahrenheit (100 degrees Celsius) inside the boiling chamber. The AquaNui distiller will kill and retain the bacteria or virus in the boiling tank. Thanks to the air gap that separates pure steam molecules from the contaminated feed water inside the boiling tank, you can enjoy fresh distilled water free from biological agents. Our distillers have never flunked a single biological testing.

So keep in mind that a well-designed distiller, such as the AquaNui is an effective tool in the battle against contamination in the water.  But you can’t say that about all distillers – it depends on the design and the brand.

With an AquaNui distiller the Nostalgia of fresh pure water can be revived and survived.