King George III of Great Britain (1738-1820) suffered from periodic episodes of physical and mental illness, five of them disabling enough to require the King to withdraw from his duties at various times. Napoleon Bonaparte (1769–1821) suffered and died during his […] 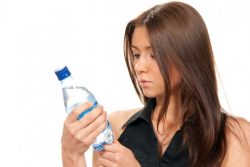 Over the past decade, a growing number of consumer advocates worldwide have been demanding plastic products that are free of the hormone-disrupting chemical bisphenol-A (BPA). This global movement  led to some significant positive changes especially containers manufacturing in the food, […] 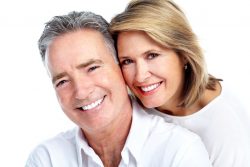 Hi Pure & Secure!!!! I’ve had your distiller since 1991 and LOVE IT!!!!! Bumped onto your site. Usually we communicate by phone — the employees there are such a delight and HELPFUL :):):). This distiller is the greatest!!!! Your product did save my […]

When the giant earthquake and tidal wave hit Fukushima, Japan on March 11, 2011, the world watched in horror.  Initially it was the amazing destruction of the east coast of Northern Honshu that bore the  brunt of the disaster with […]

As a young man completing my chemistry degree, I was well aware of the purity of distilled water. In fact, it was the benchmark for pure water in the laboratory.  But I never gave a thought about drinking it. In […]

Given a choice, many animals have often demonstrated that they prefer drinking pure water to water that is less than pure.  There is an old story about a farmer and his goat.  According to this legend, he lined up several […]