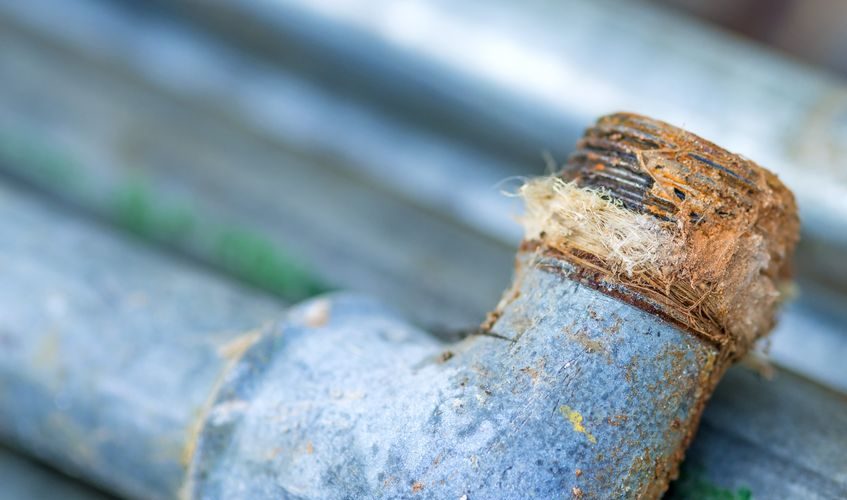 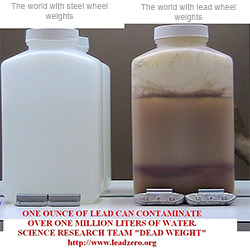 University of Wisconsin-Madison, discovered that children with just moderate levels of lead-blood levels in their first 3 years of life are almost 3 times more likely to be suspended from school by the time they are 9 or 10 than children whose blood-lead levels were much lower.

What does all of this mean?  It means it’s especially important for pregnant and nursing mothers and babies to be consuming lead-free water.  How can you be assured of this?  By using an expertly engineered distiller such as AquaNui.

There is and should be no compromise when it comes to the health of your baby.