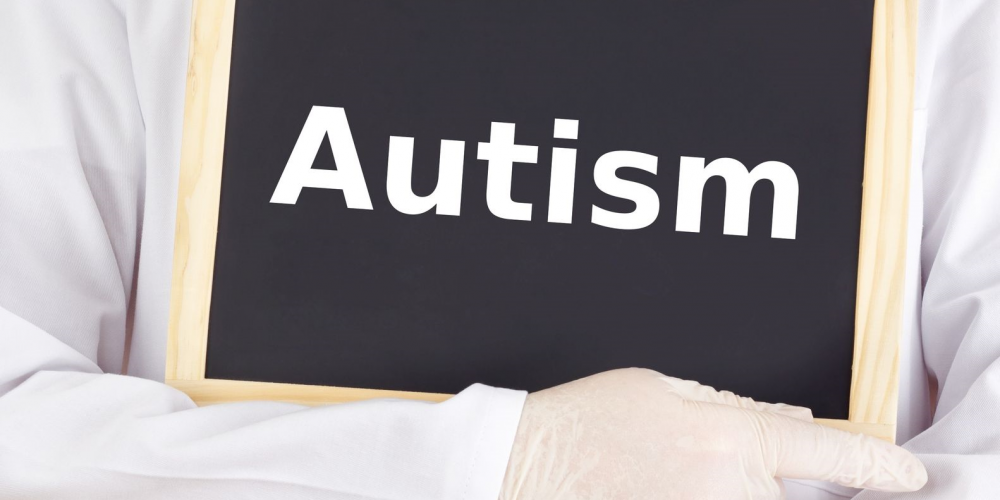 There has been a 74% increase in the number of children with autism in the United States in the last 4 years (2009 to 2012).  The Centers of Disease Control released a study showing that 1 in 50 American children now have autism. These statistics are shocking.

Although scientists don’t know exact causes for this increase, they do know that environmental toxins are mostly to blame. According to the Mount Sinai Children’s Environmental Health Center (CEHC) and data from the research article, “Environmental Pollutants and Disease in American Children (July 2002), “the National Academy of Sciences reports that 3% of all neurobehavioral disorders in children are caused directly by toxic exposure in the environment …. . But the precise environmental causes are not yet known”.

The top ten chemicals are:

So while industry can claim that there is little evidence that these chemicals in isolation or in combination cause autism, the truth is in the staggering figures that affects young and adults. Young children are especially at risk as they are still in their development stages.

What can you do to protect your children?  Many doctors advocate eating organically grown cooked vegetables and meat, drink pure water free from all the above listed contaminants, and breathe fresh air. The importance of this call to action cannot be emphasized enough, because while our children may only represent 30% of our population, they are 100% our future and we need to protect them like our country depends on it.