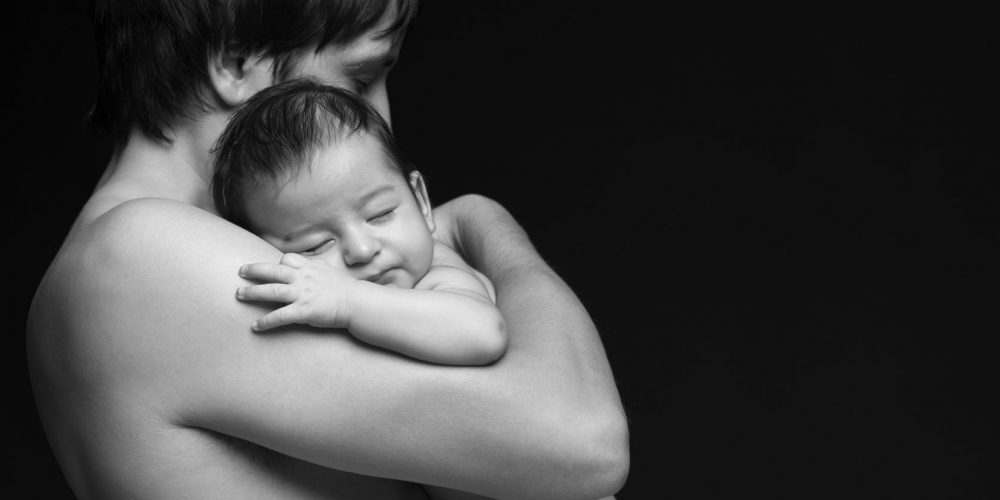 Expecting mothers who consume contaminated water during pregnancy are more likely to give birth to preemies and babies with low birth weight, a study states. The researchers at Princeton University’s Woodrow Wilson School of Public and International Affairs found that consuming contaminated water leads to various cognitive and developmental impairments in babies.

“Fetuses are vulnerable to all types of pollution, including water contamination caused by chemicals and bacteria,” Janet Currie, the Henry Putnam Professor of Economics and Public Affairs at the Woodrow Wilson School of Public and International Affairs and director of the Center for Health and Wellbeing said.

“This contamination can lead to a host of problems, including low-birth-weight babies who can have lifelong cognitive struggles. It’s a particular problem for less-educated 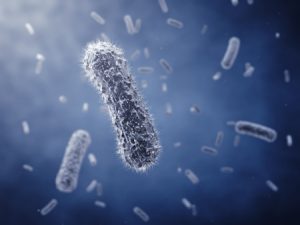 women who also presumably have fewer options in terms of housing.” Currie along with researchers from Columbia University and the University of California, San Diego, analyzed New Jersey birth records for ten years collected from 1997 to 2007. It had information about the birth date, newborn’s health at the time of birth and maternal characteristics including education, marital status and race. The research team further studied municipal records and found that more than a quarter of the 488 districts in New Jersey had contaminated water. This affected more than 30,000 people. These violations included both chemical and bacterial contamination caused by such contaminants as dichloroethane—a solvent often used for plastics or as degreasers— as well as coliform (both of which show >99.9% removal through a Pure & Secure distiller). 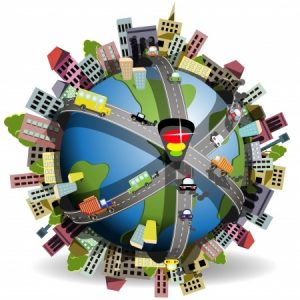 “We found that infants exposed to contamination in utero tend to have mothers who are younger, less educated and less likely to be married than other mothers. They are also more likely to be African-American or Hispanic,” Currie said. “The results also suggest that mothers who are less educated are less likely than other mothers to move in response to contamination, while older mothers are more likely to drink bottled water or move.” The researchers stated that health authorities should look into the matter and improve healthcare and water facilities.

What options do you have?

You have the choice of buying bottled water all your life, buy a cheap filter that requires constant maintenance and water quality declines over time, or a onetime investment into a good well designed water distiller for decades of peace of mind. If you would like to know more about the latter choice, click here.