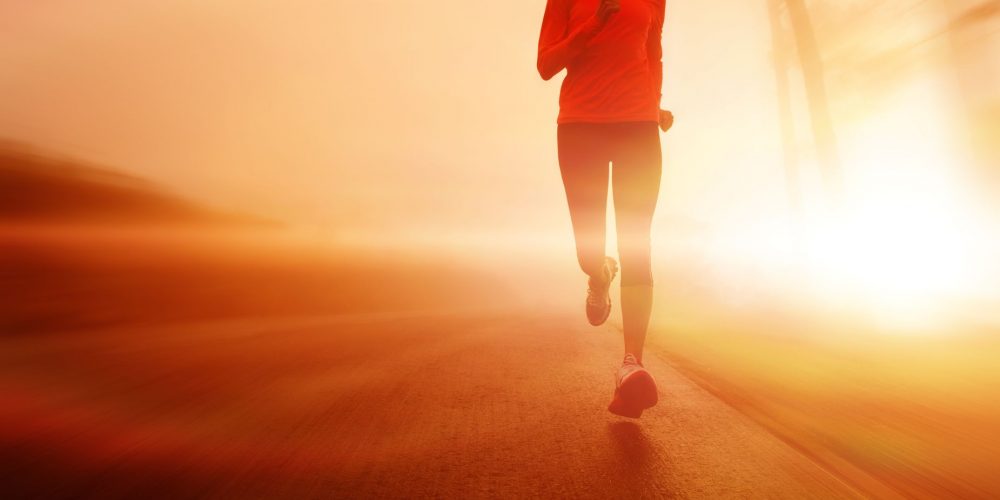 Today many athletes, and indeed, whole athletic programs train with distilled water as an essential part of their regimen.  With the 2016 Olympics in Brazil looming up a few short years from now, water quality is again getting the headlines.

Rio de Janeiro is well known for its famous Cocacabana and Ipanema –beaches that have a mystic about them.  I’m sure they will be well visited during the upcoming Olympic Games.   But underneath the glamor is the dark side of Brazilian water quality.  It is now reported by the Associated Press that 70% of Rio’s sewage is untreated and dumped into the ocean not far from these beaches.

Exposure to fecal bacteria can cause gastro-intestinal illnesses like diarrhea, dysentery and cholera.

These are waters where several Olympic events will be held.  It appears that the marathon swimming event part of the Triathlon will be held in these waters.  The International Olympic Committee (IOC) and FINA, the world governing body of swimming, are keeping a close watch on this situation and are holding the Rio Organizing Committee responsible for ensuring the waters are safe for the swimmers.

In a recent analysis, the fecal coliform bacteria count in waters off these beaches was 16 times higher than the Brazilian Government’s safety level.   The problem has been 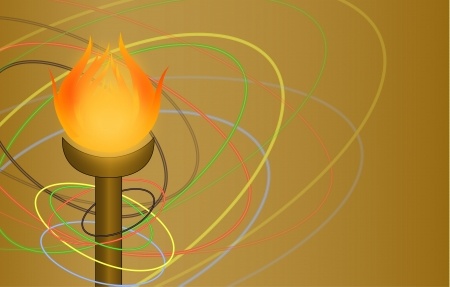 there for many years and largely neglected. So the organizers have a huge job on their hands.

We hope the organizers will see the opportunity for distilled drinking water being used for the 2016 Olympics.