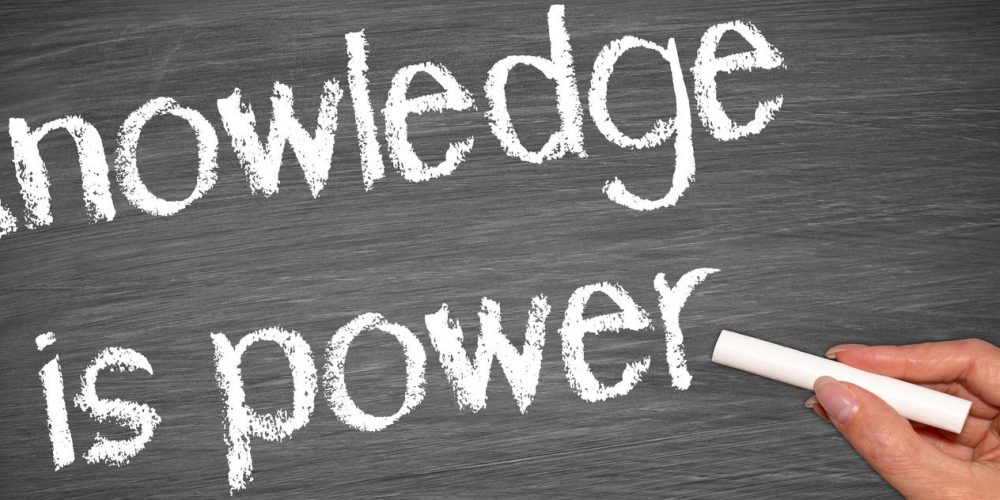 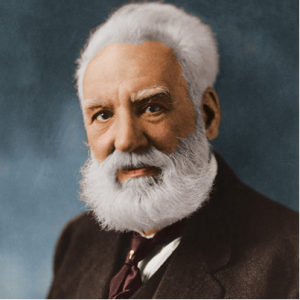 Dr. Alexander Graham Bell, inventor of the telephone, recognized the health value of distilled water, and claimed that its daily use prolonged his life. Afflicted and bed-ridden with sciatica, Dr. Bell could find no relief for the pain. The attack came just as he was investigating the deposit of salts in the human system. A well-known scientist had written a book in which he said that old age came from such deposits, and that the ills of advanced years were due to the lack of their elimination. He believed that when such deposits went to the joints, man had rheumatism.

When they went to the kidneys, he had kidney trouble and stones in the urinary organs; and when they lodged in the arteries, they produced what is called hardening of the arteries. In the same way when such deposits coated the nerves, they caused sciatica. Dr. Bell wrote: “I knew that distilled water was pure. I thought that if I drank plenty of it, I could get rid of some of the salts that were covering my sciatic nerves. I tried drinking it and it worked like a charm. I have kept up my drinking of distilled water and I attribute my almost perfect health largely to it.” Dr. Alexander Graham Bell. 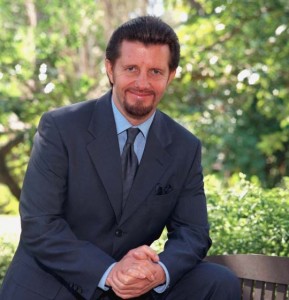 Dr. Clement is Co-Director of Hippocrates Health Institute in West Palm Beach, FL. According to some of his close friends they consider him that he was “born to teach”. He holds a degree in biochemistry and understands the human body and the impact of proper nutrition on our health. Dr. Clement has also written numerous books in which he explores the various aspects of health, spirituality and natural healing. His best-selling book, “Living Foods for Optimum Health,” has been acclaimed by Marilyn Diamond, co-author of the book “Fit for Life,” as “an important and eminently readable book for the new era of self-care,” and by Coretta Scott King as a “landmark guide to the essentials of healthy living.”

“Distilled Water is pure water. A lot of people have been misled into believing that it robs minerals out of the body. Well, in my life I’ve been drinking Distilled Water for 35 years. The University of California Los Angeles, several years ago, told me I had the bone density of a 22 year old athlete. So, if in fact Distilled Water robbed the body of minerals, I would probably be crippled by now, because if I haven’t consumed hundreds of thousands of gallons of Distilled Water, my name is not Doctor Clement.”

A lot of people have been misled into believing that it robs minerals out of the body. Dr. Brian Clement

More quotes, real life stories and recommendations on distilled water coming your way by experts and professionals in the medical, health and nutritional field.