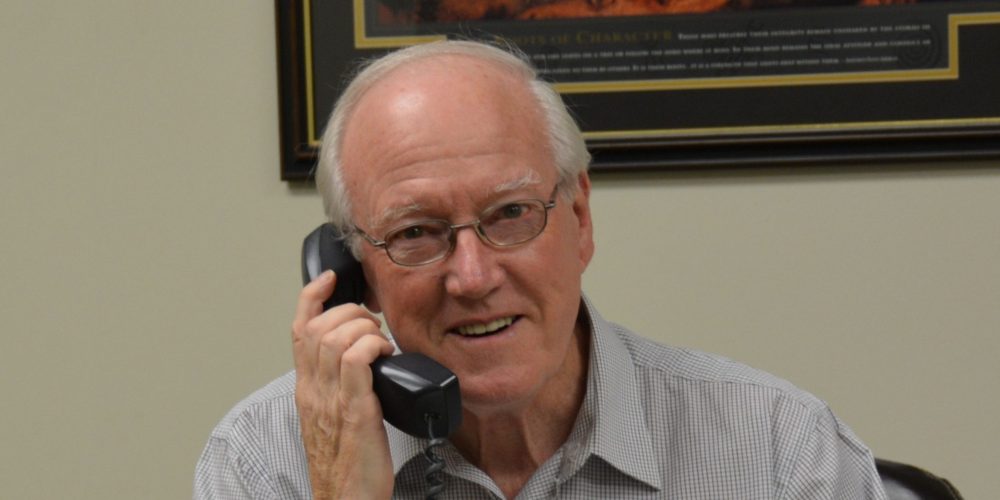 There was a time when the prevailing thinking was the earth was flat.  This is surprising when one thinks that it is possible in certain locations to view the curvature of Earth from a elevation above sea-level.   Navigators from the Vikings to Magellan and Captain Cook proved beyond doubt that the earth was not flat.

More recently, when I was a geology student in New Zealand in the 1960’s, we had a visit from a noted professor from Australia. He was very controversial because he was a “Continental Drifter” who believed in the movement of the landmasses and that the continents were more connected eons earlier.  Continental drift was not the mainstream of scientific thinking at the time.

How things have changed!  With the advent of modern space science, it was possible to map and track these large tectonic plates.  These plates collide with each other creating energy that dwarfs anything mankind has created.  We read about it all the time.  Earthquakes around the Pacific “Rim of Fire” and elsewhere.  Devastating volcanoes.  Even Tsunamis.

The earth is not static but ever dynamic. And so goes our climate as well.  It’s all part of the “Symphony of Earth”.  In our lifetime we’re seeing just a tiny slice of this evolving change.  If you are interested in following the daily earthquake scene globally, get the Apple Store app “QuakeWatch”.  This is a wonderful app. that shows you the details within minutes of an earthquake occurring anywhere on earth.  It gives you details of the strength of the earthquake, the depth to the epicenter and a map.  You can also see other quakes that have occurred in the area.  The recent quakes in Chile are worth taking a look at.  Simply open the map and press “Other Quakes” and you will see that major earthquakes are followed by hundreds of aftershocks.  The earthquake that hit Christchurch, New Zealand in 2011, killing 185 people was followed by more than 10,000 aftershocks.  These massive events not only destroy structures above ground but also can decimate the underground infrastructure of water and sewage pipes.