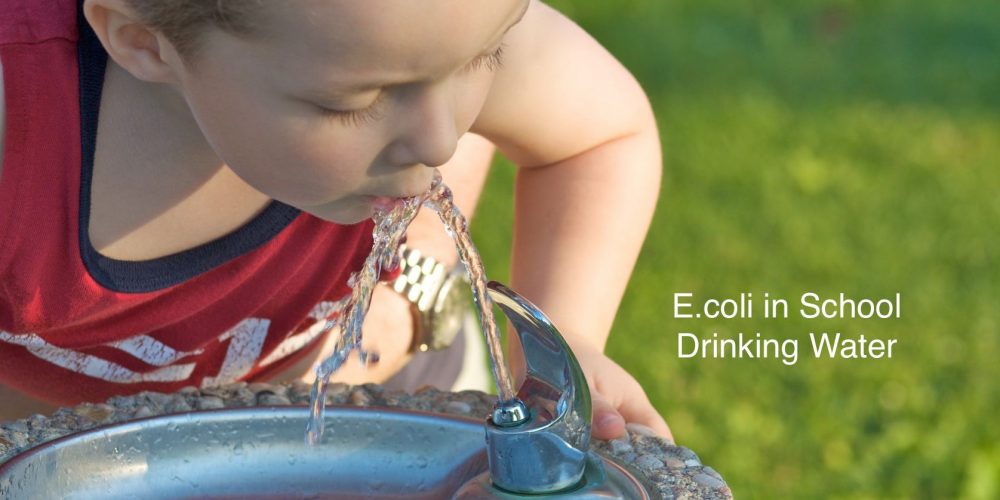 Elevated levels of bacteria were found in Marshwood Middle School in Maine. Steady stream of students are grabbing bottled water to drink for at least the coming 3 weeks. It is believed that a valve that was not properly closed in the pipe that may have caused the water contamination. Here’s a report from WMTW-TV:

Water contamination is increasingly becoming the center of attention by many news reporters. It is believed that more than 30 million residents in the United States do not have access to safe drinking water. This is an alarming and troubling number in our nation.

The simple truth we cannot avoid is this; we need to be proactive not reactive to such situations when they occur. If schools and hospitals install an emergency water distillation systems for such like conditions, there won’t be a need to be worried.

Under boil alert, FEMA and the American Red Cross recommend distillation as the ultimate solution for water pollution. No filters can stand that type of water contamination!

US Embassies across the globe use distillation for their employees and staff. They realize in case of a biological attack, a water distiller is the arsenal that will eliminate bacteria present in water, thus producing clean, safe, fresh, pure and secure water.

It is time for action. It is time to get the message out. It is not just for our sake but it’s also for our children, the future of this world.