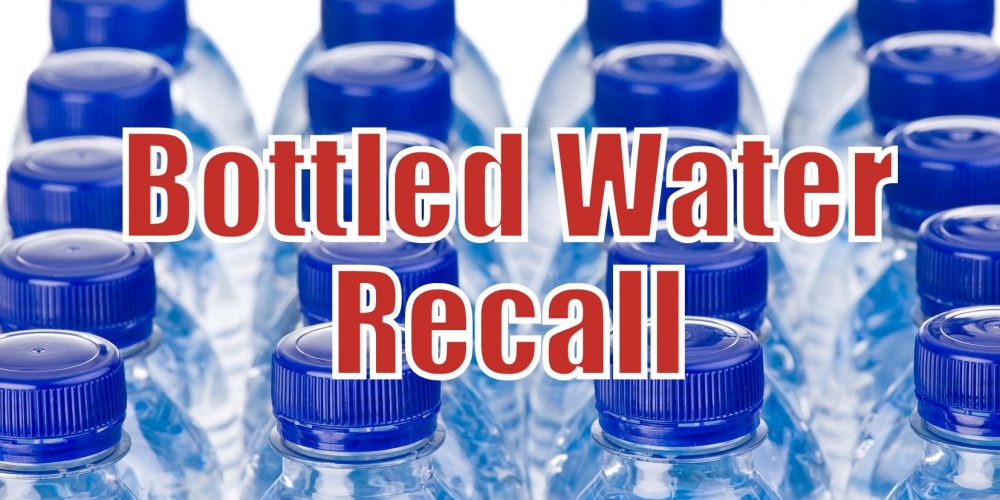 A bottling company has announced a voluntary recall of several brands of bottled water after E.coli was found in one of its source springs.

On June 10th, Far Away Springs in Auburn, Pennsylvania, which provides water to Niagara, discovered contaminants, namely E Coli, in their water source. They failed to notify their partners about this contamination in a timely manner, and now Niagara is recalling thousands of their bottled water products “out of an abundance of caution” for the safety of consumers. The company stressed that no contamination has been found in its product or at its plants.

Niagara Bottling is voluntary recalling water bottled in its Pennsylvania plants between June 10 and June 18, 2015 and sold under these brands:

The affected products have codes that begin with the letter F or A. The first digit after the letter indicates the number of the production line. The next two numbers indicate the day, then the month in letters, the year and then the time, based on a 24-hour clock.

According the Niagara’s official public notice, bottled water with these codes should be boiled for at least one minute and then cooled before it is consumed.

Again and again we’re seeing that the only way to be completely certain about what is in the water you and your family drink, is to take matters into your own hands. With a premium water distiller in your home you can rest assured your drinking water is safe.