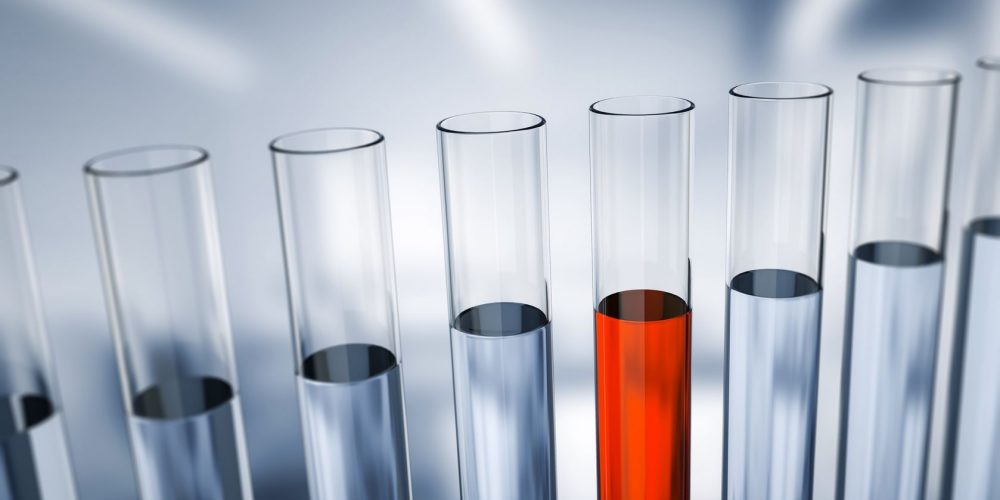 If you have ever bought a home or been renting, you know about lead levels in your home.  Whether it is in the paint in your walls or in the plumbing, you have been made aware.  Well The EPA has just completed a study that says they may have been underestimating the amount of lead in your water.  Every three years The EPA requires water utilities to test lead in a small number of homes.

The EPA has now found that the test for the past 20 years has been underestimating the amount of lead in the drinking water!

Under the old test, only the first liter was collected after 6 hours of no water being run in the house.  Under the new test, 12 samples were pulled.  This gives a closer reading 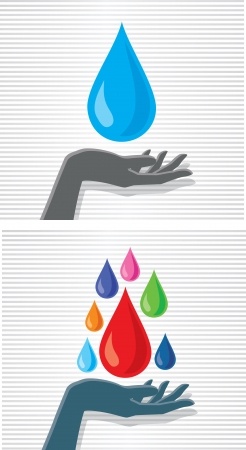 for the water as it flows and sure enough high levels are shown to be spiking in this test as opposed to the old.  To Marc Edwards, Professor of Engineering at Virginia Tech University, this is not surprising.  What is surprising is that it took the Government this long to finally admit that the study they have been doing have been inadequate.  “It’s shocking it took this long to prove the obvious!”

The EPA also found that street repair will increase the amount of lead in the drinking water. Not for 1, 2, or 3 years after the road work had been done, but up to 5 years!  “The group with the highest lead had had some disturbance to the water lines within the past five years.”  Dr. Helen Binns, a doctor at Lurie Children’s Hospital.  She went on to say that “Lead impacts brain development  …. There is no safe level of lead identified for anyone.”

Susan Hedman, the regional administrator of the EPA says the findings will be given to the National Drinking water Advisory Council.  “We want to address this as quickly as possible.” Hedman says.  She goes on to say “Everyone, regardless of the age of their home, should always take precautions to reduce the lead in drinking water.”